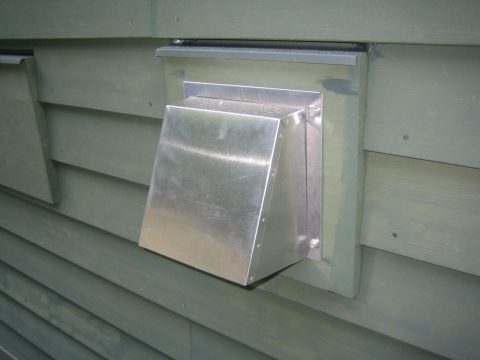 Living here in New England we are no strangers to snow, and a lot of it! However, we may not think about making sure our outside vents are clear from snow when we are out there enjoying the white stuff.

Whether you heat with oil or gas, your system has an exhaust pipe, many systems also have an air-intake pipe. All of these pipes begin or end somewhere outside your home. If you have an older system the exhaust is often led up a chimney, but in newer houses the pipes typically go through exterior wall vents – the perfect location for snow build up. So why is it important to keep them clear?

If the vent becomes blocked by snow for example, the system will stall because of a lack of airflow or the built-in safety will shut it off. This will cause your home to lose heat but more concerning is the possibility of a snow ‘cave’ being formed which can trap the exhaust fumes which include CO (Carbon Monoxide) and force them back into your home. Carbon Monoxide is an odorless, colorless, tasteless gas that in sufficient concentration can be harmful to people and animals. For this reason, and because no one wants there heat to fail during a cold New England winter it is important to keep your exterior vents clear of snow. So do yourself a favor, and take a minute to check.<